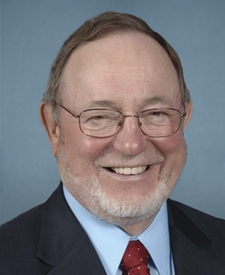 Voted Yes On Passage on HR3985

Voted Yes On Passage on HR2467

To require cut flowers and cut greens displayed in certain Federal buildings to be produced in the United States, and for other purposes.

To amend the Internal Revenue Code of 1986 to support upgrades at existing hydroelectric dams and the removal of obsolete river obstructions to improve the health of the Nation's rivers and associated wildlife habitat and increase clean energy production, public safety, and for other purposes.

To amend the State Department Basic Authorities Act of 1956 to establish a United States Ambassador at Large for Arctic Affairs, and for other purposes.

To protect the Second Amendment rights of adults whose use of marijuana is permitted by State or tribal law.